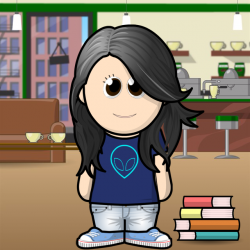 “To be yourself in a world that is constantly trying to make you something else is the greatest accomplishment.” (Ralph Waldo Emerson)

I didn't want this one to end! 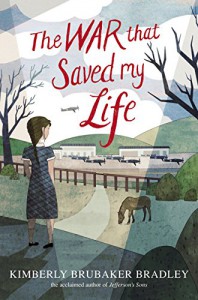 I didn't want this one to end!
As you may have noticed... It took me forever to finish reading it.
But in the good way, I enjoyed it very much .
And I cried a lot too.

Heartwarming story. It was the right book for the right mood; right at this specific moment of my life.

I don't even usually like to read WWII books in general, but I highly recommend this one. 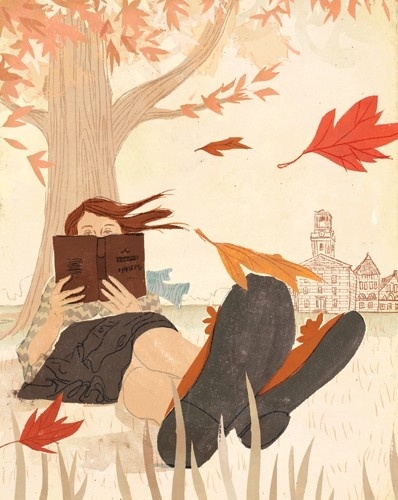 "There is nothing new under the sun" 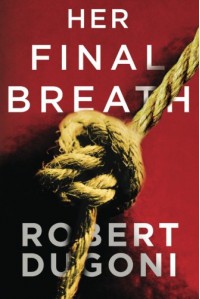 Copy for Review from the publisher via NetGalley.


I have to admit I'm a little disappointed. I did not enjoy this book as much as the first (My Sister's Grave). I kept hoping it was going to get exciting. It didn't.

Tracy Crosswhite is a strong female protagonist. She is hunting a serial killer and seems to have a stalker. Sounds interesting, isn't it?

That's why I asked for a copy.

But for some reason I couldn't get into the characters or the story. Maybe, it was too lengthy with lots of unnecessary details. [And I like details and police procedurals very much!]

I'll give the author another chance, I am reading the (freebie) Kindle Short Reads: The Academy: A Short Story.

Use this badge to show publishers you're serious about helping books succeed.
Share it on your blog and social media to show your NetGalley pride as a book advocate.
After you share, you’re automatically an official participant of the NetGalley Challenge.
You’ll get exclusive access to resources and prizes during the Challenge, and this badge will remain in your NetGalley account after it concludes. 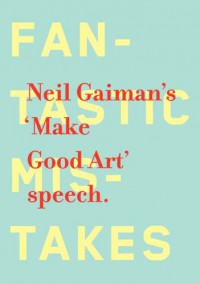 It's a really good book to read when you feel sad.

It'll cheer you up.

"The old rules are crumbling, and nobody knows what the new rules are, so make your own rules."

I didn't expect to like this book because I'm not romance books kind of girl.

But I really liked.

Fangirl isn't just a love story, it is also about our love for fiction, fandoms and all about "the power of books".

I'm so in love with these characters, the dialogues and the way the author tells the story, it's so good!

The only thing I really didn't enjoy: the story inside the story about "Simon Snow" and "Baz". Sorry! 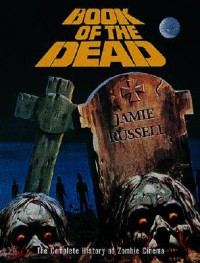 It's a exceptional job!

Impeccably researched and detailed view about the evolution of the zombies from its Haitian origins up to its latest film features.

It also includes an impressively filmography.

I own this edition: 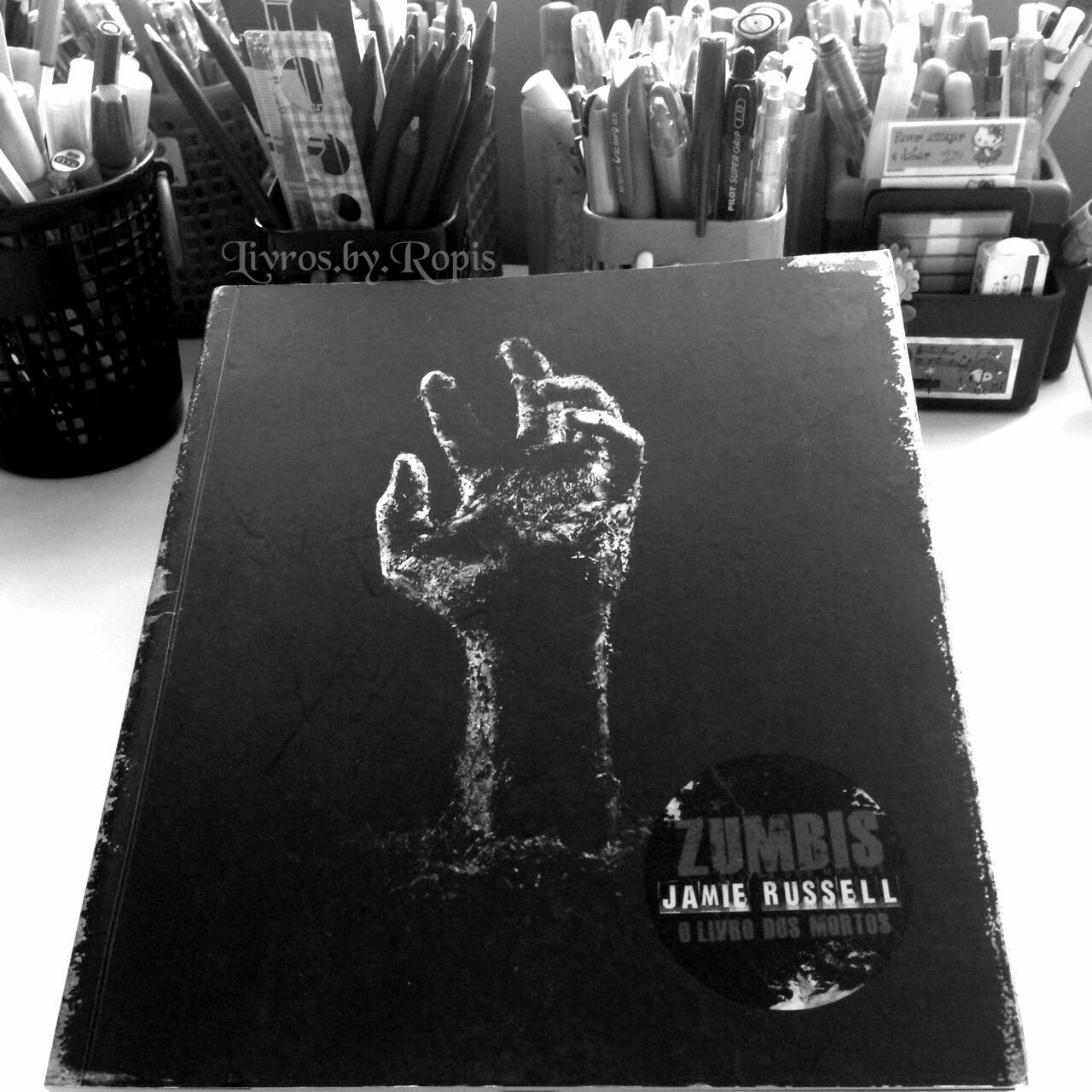 Some pics from the book: 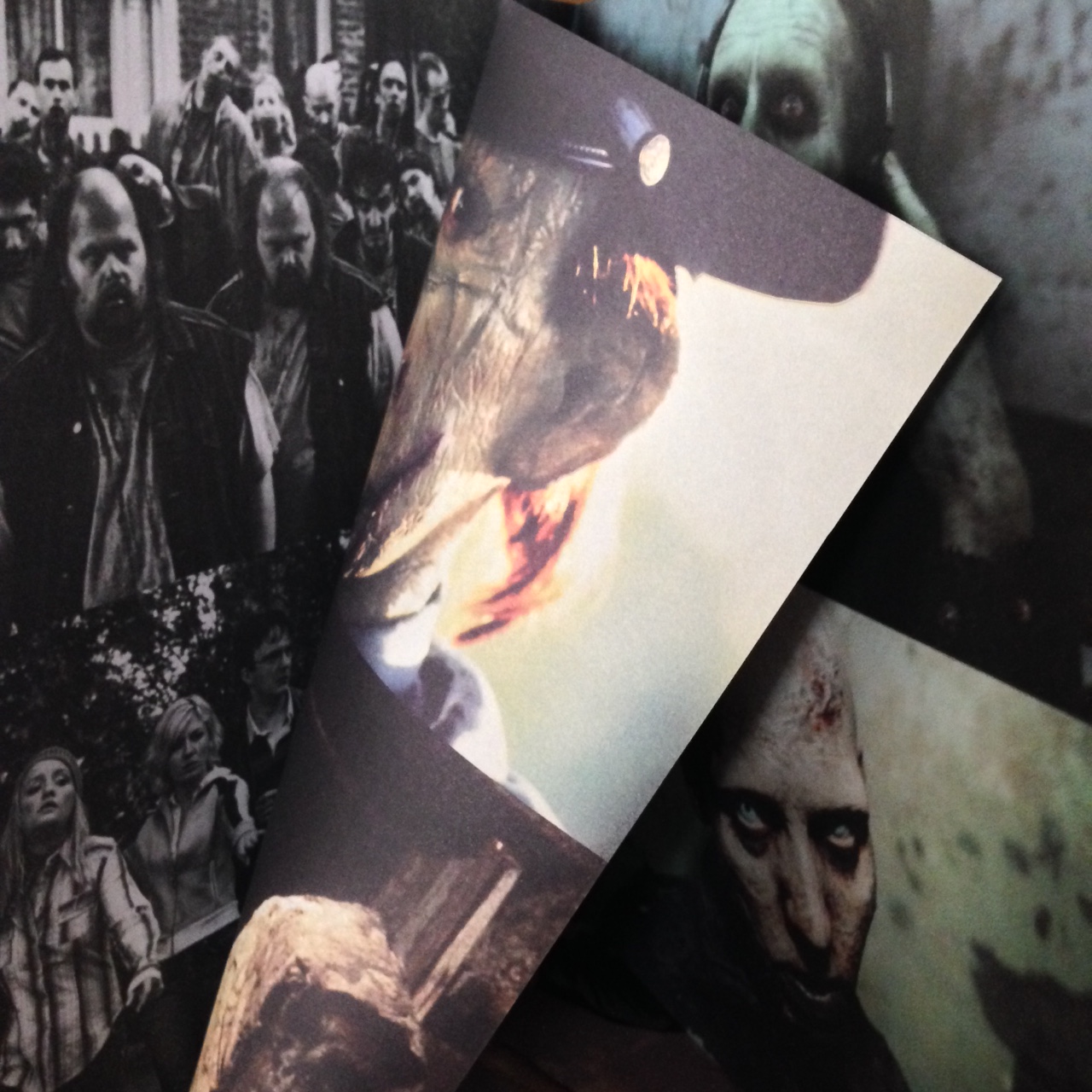 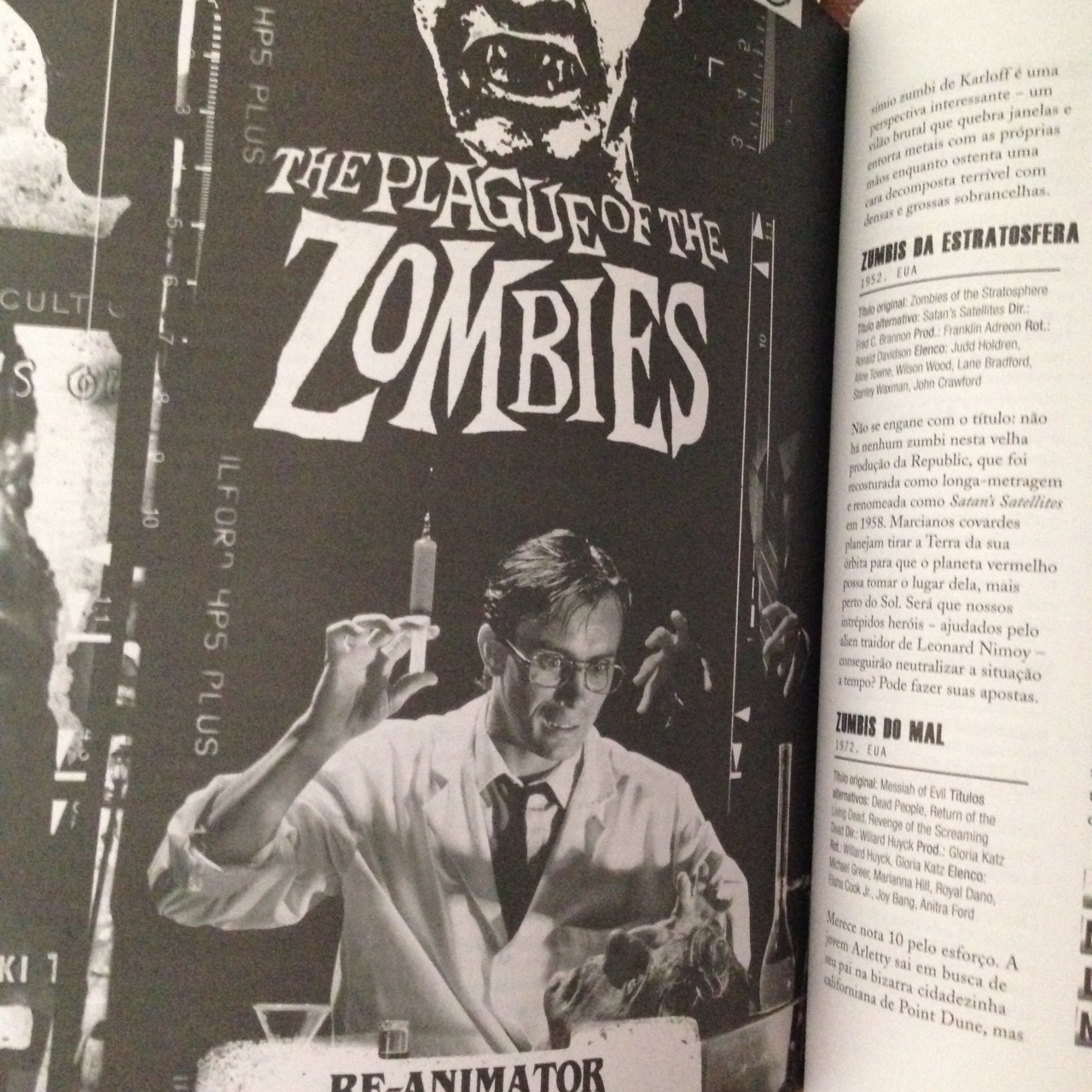 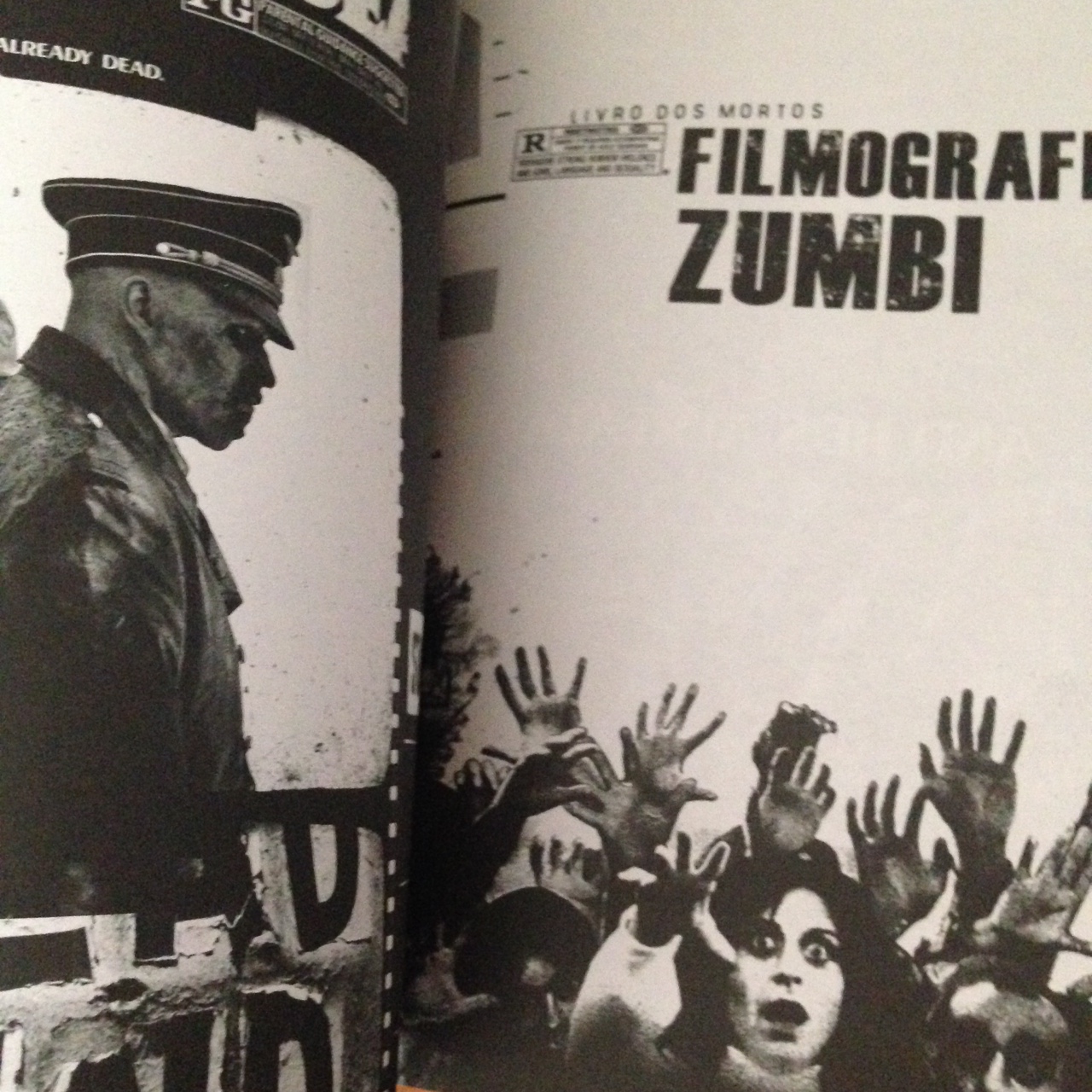 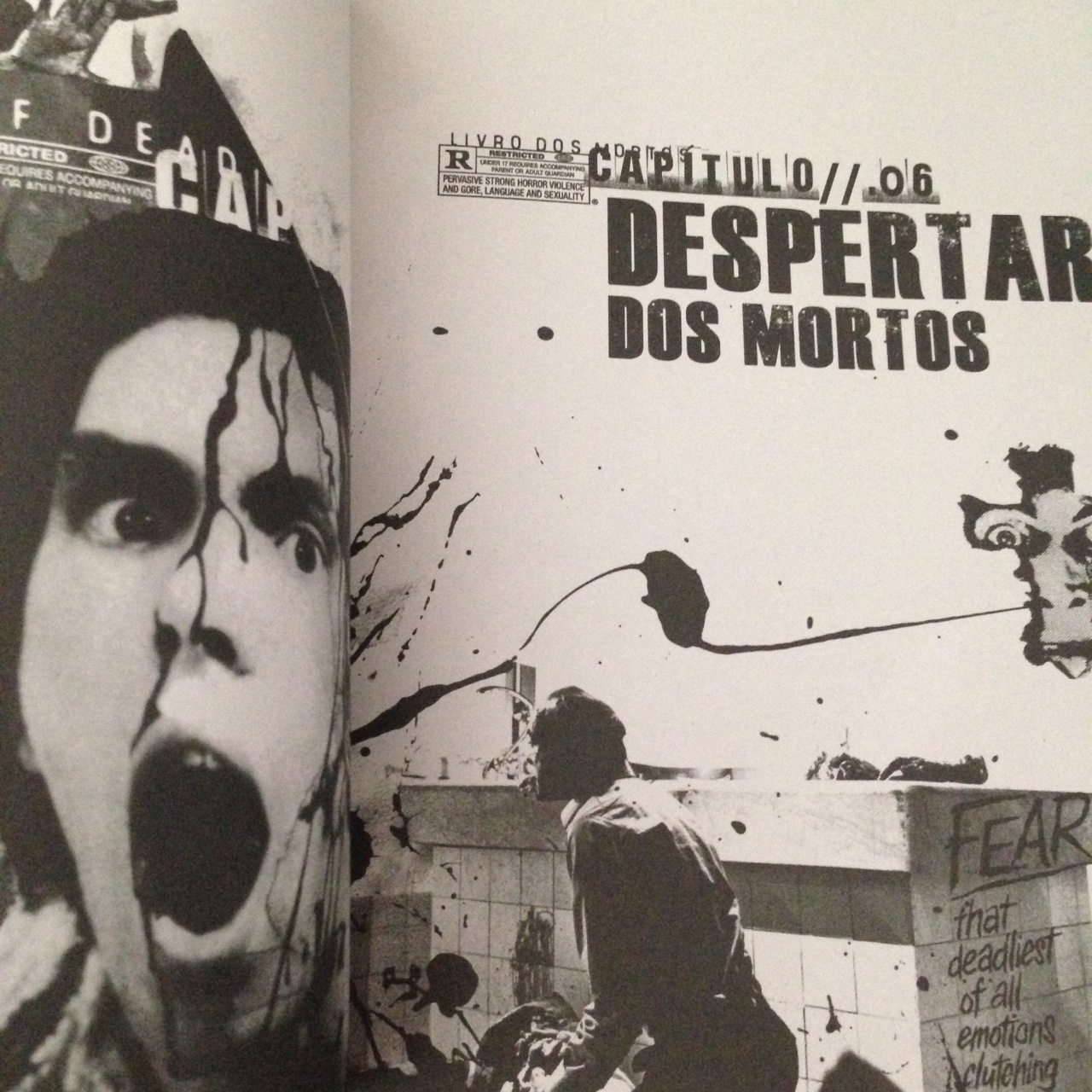 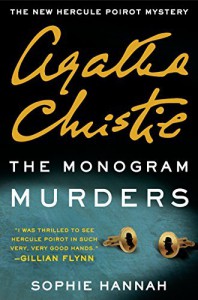 It's just that I expected something different about it. I had the idea that Sophie Hannah would put a different spin on the Christie' s work, rather than fitting into it.

It started off so well but then it became a very hard read and painfully repetitive.

I Read it because I'm a huge Agatha Christie and Poirot fan. And I am a very curious person.

I read it in Portuguese and it's a very good paperback edition. I only disliked its cover: 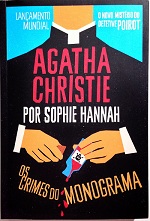 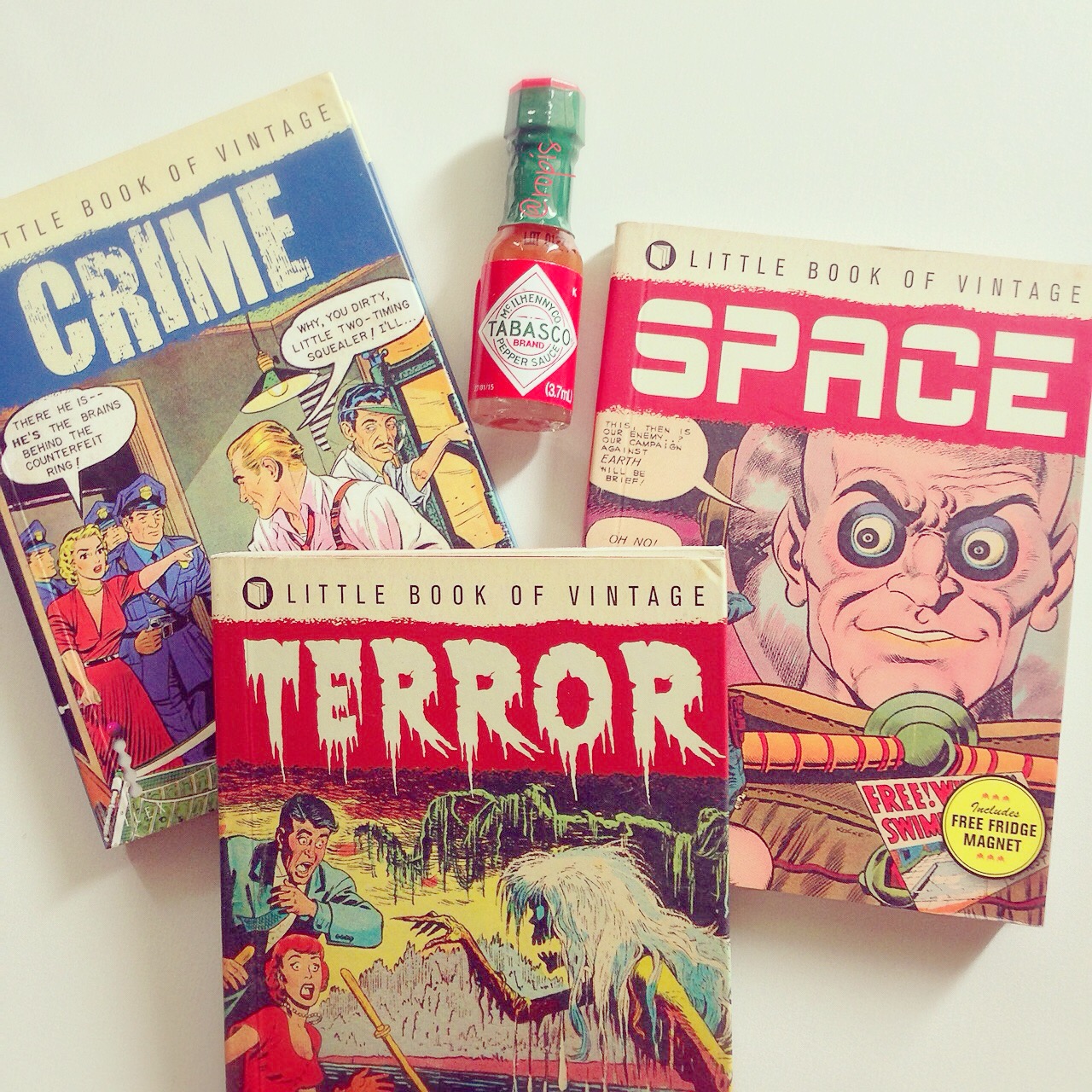 It's a well edited little book with some stories from the Golden Age of Comics (1950's). I've just loved it! There is an interesting introduction in each book that give you a brief history of the genre and a cute unique free fridge magnet. ;) 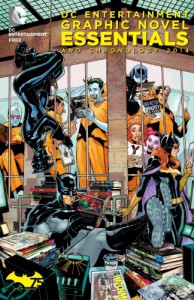 It's perfect for DC Comics beginners like myself.
It is a beautiful colourful edition.

What I most liked in it? 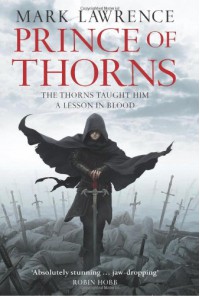 It's a great book so far.

DEFINITELY WORTH A READ

What can I say about Dune that hasn't been said before?

Well, I read it in Portuguese and I own a brand new edition. It's funny that I usually know what to say about a book I didn't like, and I can't find the right words to say about those I really like. So... I really love this book :P

I highly recommend for science fiction and fantasy fans!

I think this part of the "To Tame a Land" a Iron Maiden’s song is a good synopsis: 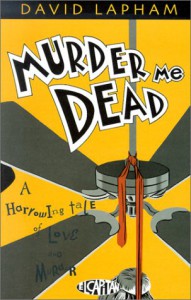 I really enjoyed reading this book. It's a page turner, since the beginning I was captured by the feelings and situations the main character was in. I liked the drawing style too, it's clean and classic. If you put on a great soundtrack, it'd be better!
I'd recommend to fans of graphic novel and crime/mystery and noir films.

NetGalley, thank you for allowing me to review this graphic novel, I received a review copy of this book in exchange for an honest review. 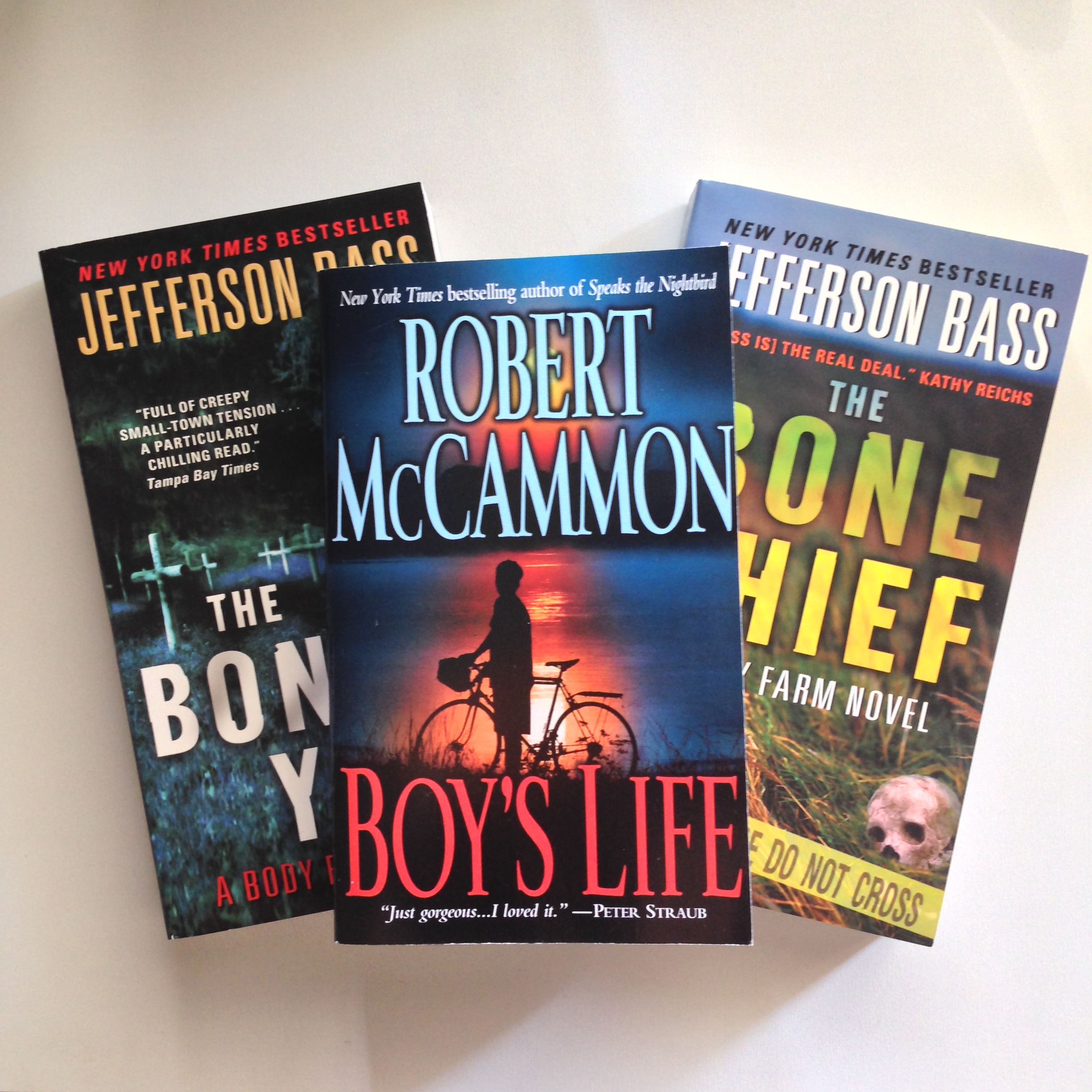 My new books have just arrived! The Boy's Life by Robert McCammon was highly recommended by some GR' s friends. 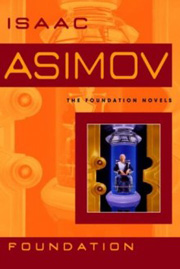 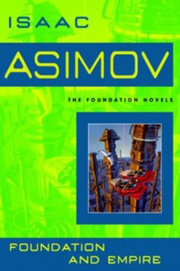 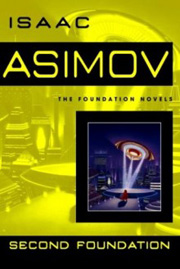 These Asimov's books has earned a special place in the sci-fi genre and it's well deserved. It's a Masterpiece!
But it is not for all kind of readers. It's "Like it or leave it!" kind of book.

I don't recommend it for those people who like to read something quickly and full of action. To fully enjoy Foundation you need to read this book without today's perspective, I mean, it's been written in the 1950's, and inspired so many writers that the ideas about future in these books aren't fresh and new anymore. And you need to read all three because the Foundation series gets better with each succeeding book.
I think Asimov is a writer's writer. You can see in his books inspirations that may have impacted others people's works.
I recommend it only to people who really love reading science fiction books.

P.S.: I do apologise in advance if my English leads to any misunderstanding.